5/6/15 An Osprey flew south over Tophill Low NR mid afternoon. Only managed a quick walk to Cottingham KGV rec early Friday evening but did get a few Nettle-taps, very late this year, as well as Common Carpet. Quail singing in fields south of Leven Canal between the village and Waterloo bridge this evening. Experiencing a small invasion of Bee Moths and am constantly removing from the house. 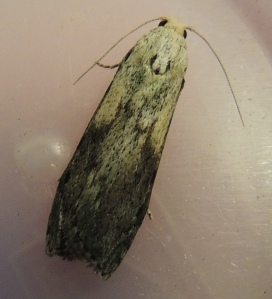 7/6/15 Again on Sunday managed to empty the moth trap early although wasn’t as vital with a solitary Garden Carpet the only moth found outside the trap. However the cold keeps the moths comatose. Several hawk-moths trapped locally on Friday night so a Poplar Hawk-moth, my commonest, wasn’t a surprise. 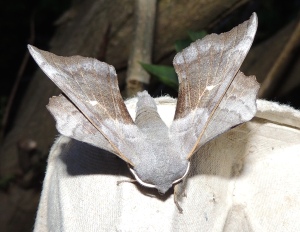 Had been very windy yesterday but was calm and cold over night and although numbers still low the variety was good. A Clouded-bordered Brindle was the first since June 2012 and only the 2nd for the garden. 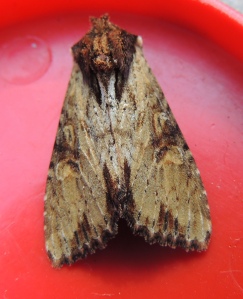 Green Silver-lines was the 4th record, and the other year 1st was Campion, which gets recorded a few times a year. 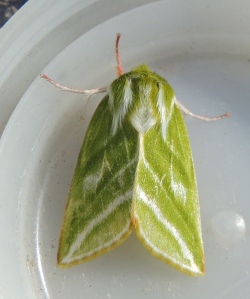 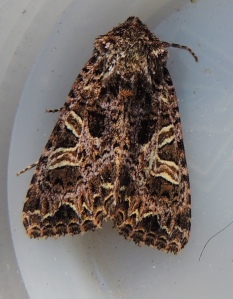 A possible Pacific Swift flew south at Barmston at 8.35. Not seen further along the coast but almost coincides with the 2nd anniversary of the previous record. Also not seen in 5000+ Common Swifts at Hornsea Mere. Unfortunately James Spencer, whose patch it is, was ringing at Tophill Low NR where a Red Kite was seen. A Small Elephant Hawk-moth was only the 2nd for the site in the last 24 years with the previous only on the 4th. Also the young Tawny Owls were still viewable from the carpark. For more from reserve check the Tophill blog as well as James Spencer’s.  Went to Kiplingcotes with JH, RL and ML this afternoon. Started at the station. Only a single Turtle Dove has been heard so far this year and no sign for us. Also no sign of any Spotted Flycatcher to the west where I’ve had a breeding pair the previous two years.  However heard our 1st Garden Warbler for the year. A cold wind and intermittent cloud wasn’t for good insects. Only had a few butterflies including our 1st Cinnabars for the year which didn’t linger. 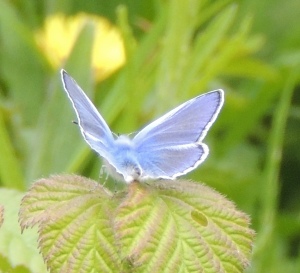 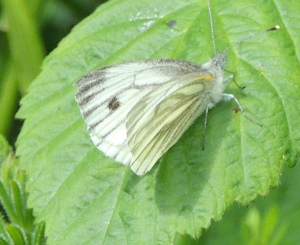 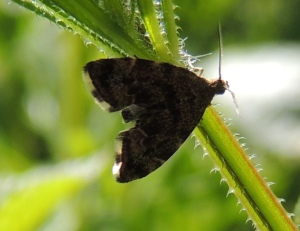 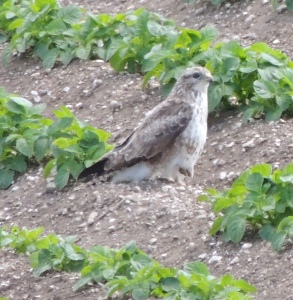 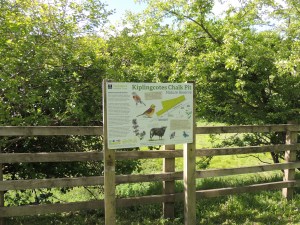 Moved round to Kiplingcotes Chalk Pit but the sun still didn’t come out for long and only managed a Small Heath and an unidentified Crambidae moth. Marbled Whites don’t seem to have emerged yet, in common with the lack of orchids likely due to the cold spring [so far?]. 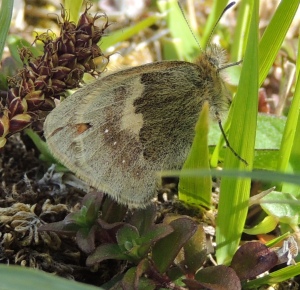 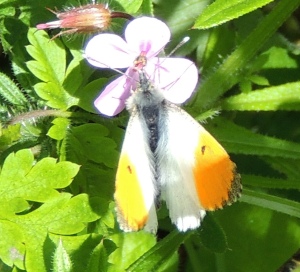