Went to Tophill Low NR with John on Sunday morning. One of the two juvenile Black-necked Grebes present for a week now, was still on D res. 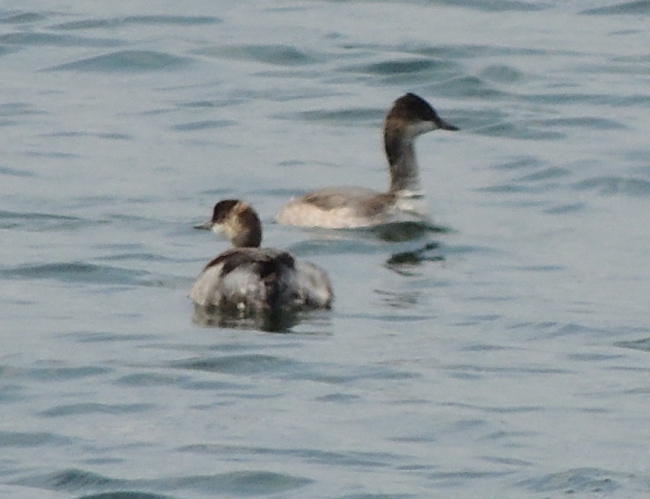 Walked up to Hempholme Meadow where we witnessed a female Marsh Harrier carrying a decent size rabbit over Struncheon Hill pond to two juveniles on the east side of the River Hull. Whether this is the fledged family from South Marsh East or an additional brood is up for debate but they have been in the area for a least a week.

Had a brief view of a Kingfisher on North Marsh but missed a mother Water Vole with a young in tour.

This afternoon did the some end and had a Ruff on Watton NR then Greenshank and Green Sandpiper on South Marsh West. Volunteers were working to create wader areas on South Marsh East. 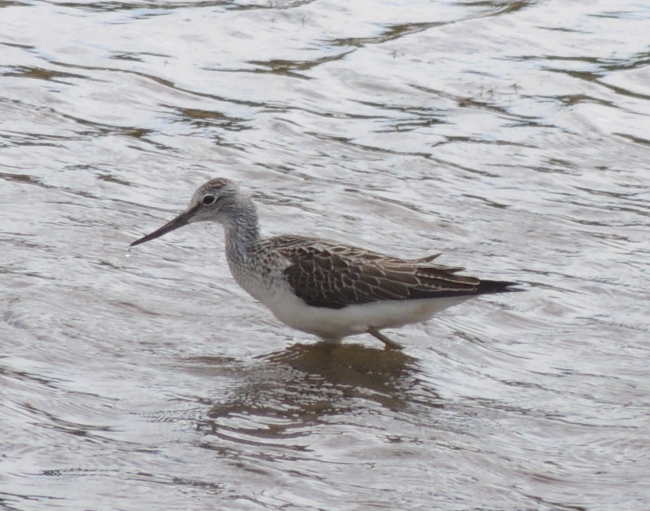 Good day for butterflies with at least 4 Painted Ladies reported. 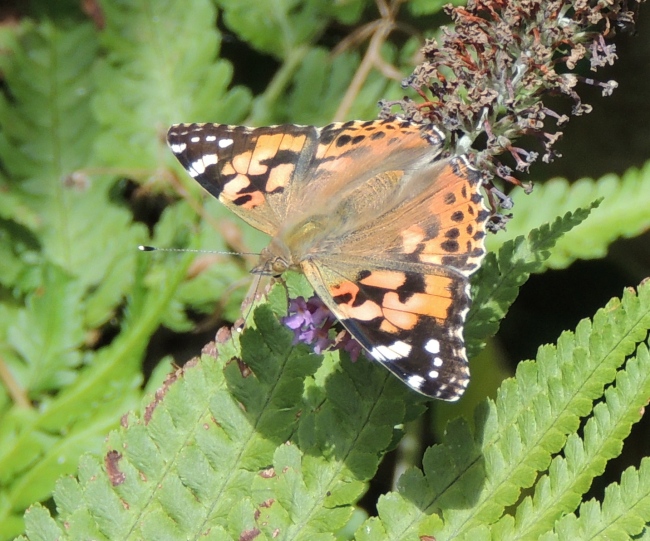 Good number of hawker dragonflies on the wing.

Swinemoor continues to dry out with no sign of any serious rain in the near future but some decent pools still remain where Roy and I had Little Egret, 2 Black-tailed Godwit, 2 Greenshank and Redshank on Wednesday.

Trapped a Star-wort moth at home in Cottingham overnight. Previous records in Yorkshire have been confined Spurn Point. 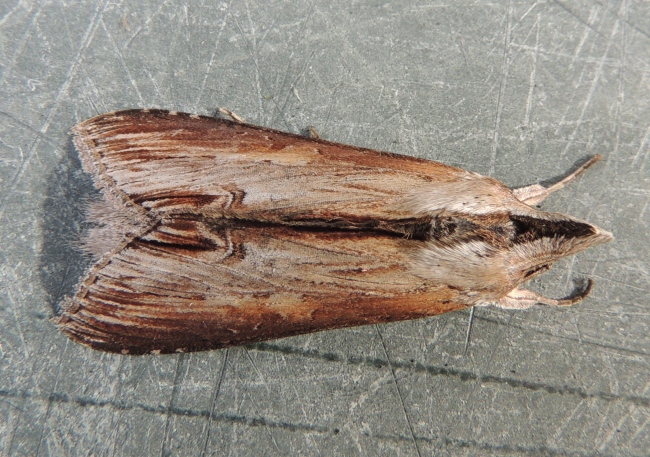